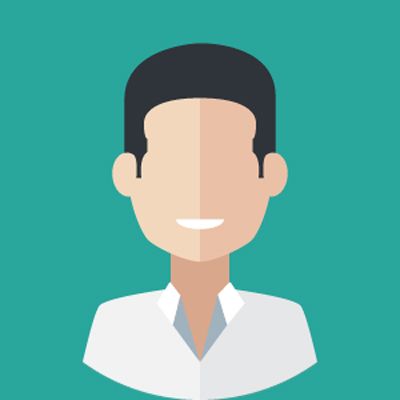 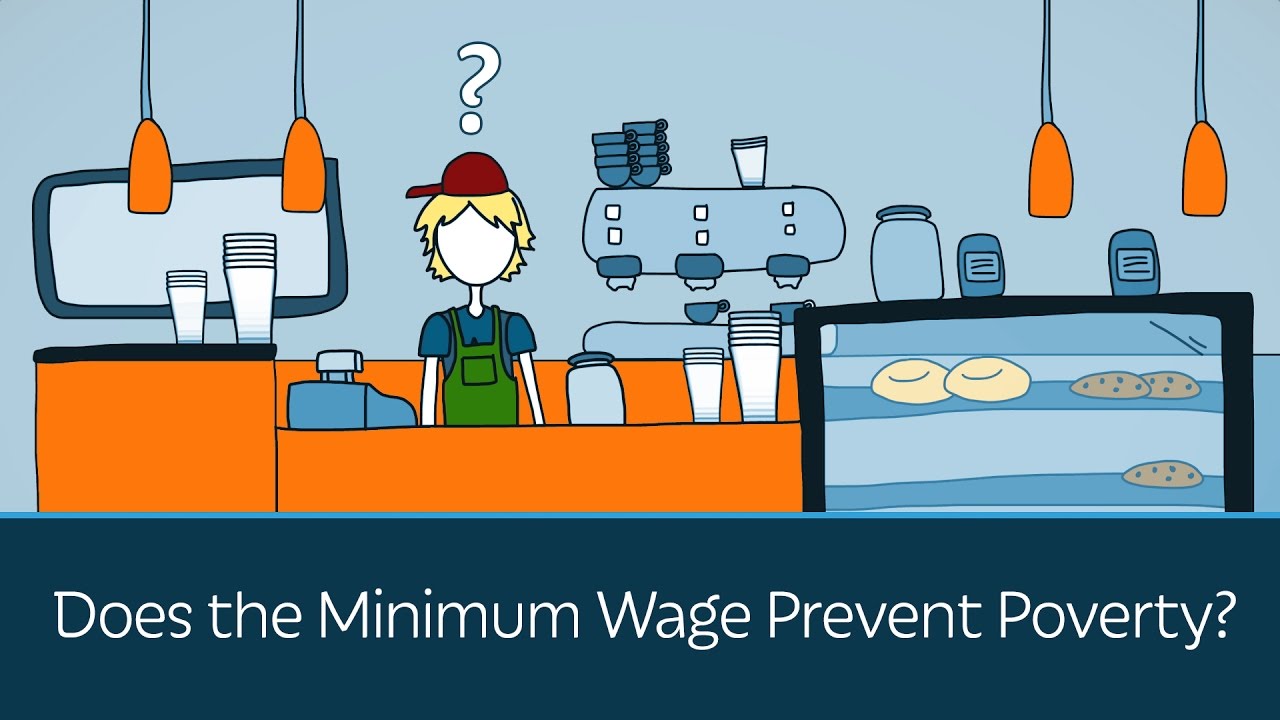 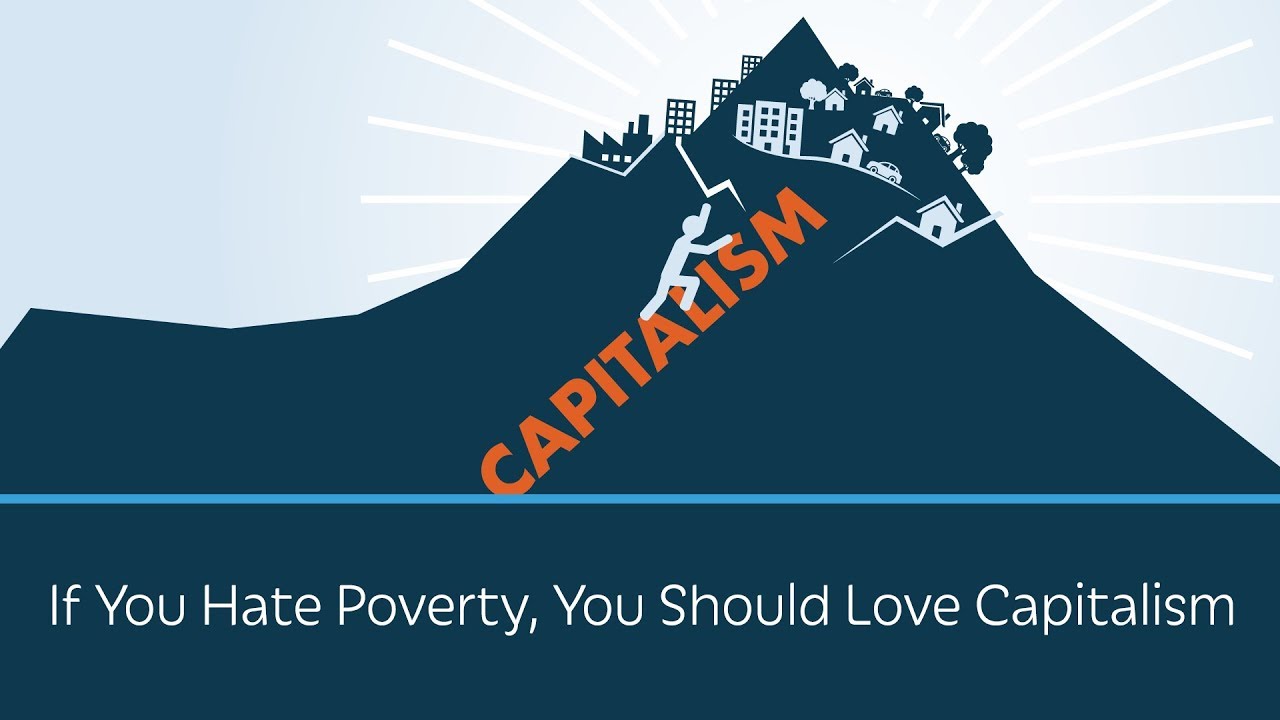 15 Jul 2019
ANALYSIS: Why Poverty Does NOT Correlate to Most Crime in America
TheDon · 9 Views 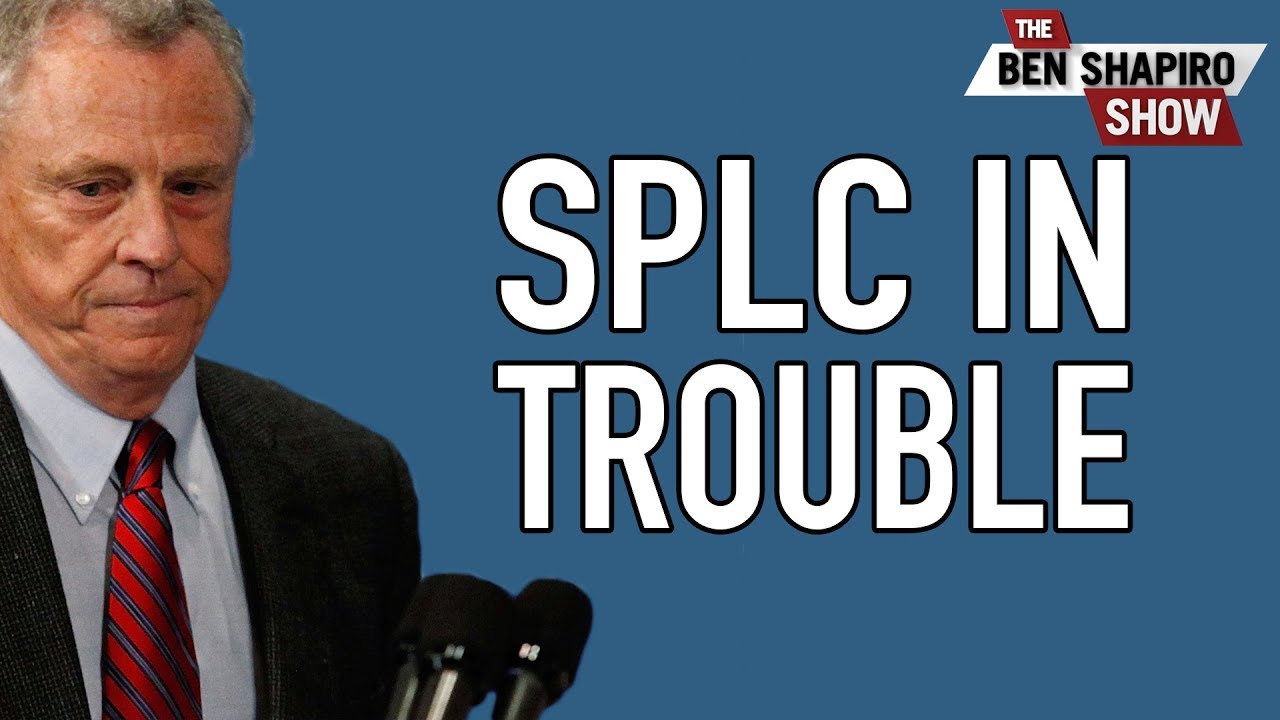 There Is Only One Way Out of Poverty

What's the best way to help people stuck in poverty get out of poverty? Arthur Brooks, president of the American Enterprise Institute, shows where conservatives and progressives differ.
Donate today to PragerU! http://l.prageru.com/2ylo1Yt

Progressives and conservatives have very different answers to this question, but before we explore those answers, let’s agree on this:

Both progressives and conservatives believe that the government has a moral obligation to help those who, through bad luck or unfortunate circumstances, can’t help themselves.

“There is no reason why, in a society that has reached the general level of wealth ours has attained, the first kind of security should not be guaranteed to all…some minimum of food, shelter, and clothing sufficient to preserve health and the capacity to work.”

Whatever the media might tell you, there isn’t a conservative out there who would not agree with Hayek’s statement.

As I have documented in my book, Who Really Cares, when it comes to philanthropy and charitable giving, conservatives actually out-give progressives -- by a lot.

Where the two sides disagree is on the role the government plays – not in protecting the poor from poverty, but in lifting them out of it.

Here’s a disturbing piece of data: On balance, since President Lyndon Johnson’s War on Poverty programs came fully online in 1966, the poverty rate in America has hardly budged.

That rate, as computed by the United States government, was 14.7 percent in 1966.

The rate has fluctuated a few points up and down over the decades. The net result is just one percentage point of progress. And this is after the government has spent over 20 trillion dollars on poverty relief programs.

20 trillion dollars – the current size of the US debt -- and the needle has barely moved.

Across all income levels, including the poor, Americans are likely to have cell phones, air conditioners, flat screen TVs, computers and a car. And life expectancy has lengthened considerably thanks to overall improvements in health care.

Many progressives offer a straightforward solution: more funding for poverty programs. They believe that we need to transfer more wealth – through government taxation -- from people who have money to people who don’t. This is the income inequality argument.

For the complete script, visit https://www.prageru.com/videos/there-only-one-way-out-poverty

15 Jul 2019
ANALYSIS: Why Poverty Does NOT Correlate to Most Crime in America
TheDon · 9 Views